General nukkad-style discussions.
This forum is lightly moderated, and members are expected to moderate themselves.
Post Reply
4 posts • Page 1 of 1

Would not really like to start off this thread like this but it really has been on shocker that I feel should be highlighted. We have all read I’m sure about the elephant in Malappuram Kerala. Apparently, this pregnant elephant who was already quite hungry came into the city and was fed a pineapple filled with firecrackers. These exploded while she was eating pineapple resulting in a broken jaw. She carried on in incredible pain for a few days before eventually dying standing up in a river out of pure starvation. She was also noted to be pregnant at the time. It has led to massive outpouring of grief all across social media.

Hopefully the culprits will be caught and justice served.

Twitterati outraged and demand justice for the elephant killed in God’s own country ;
https://www.india-aware.com/latest/twit ... n-country/ 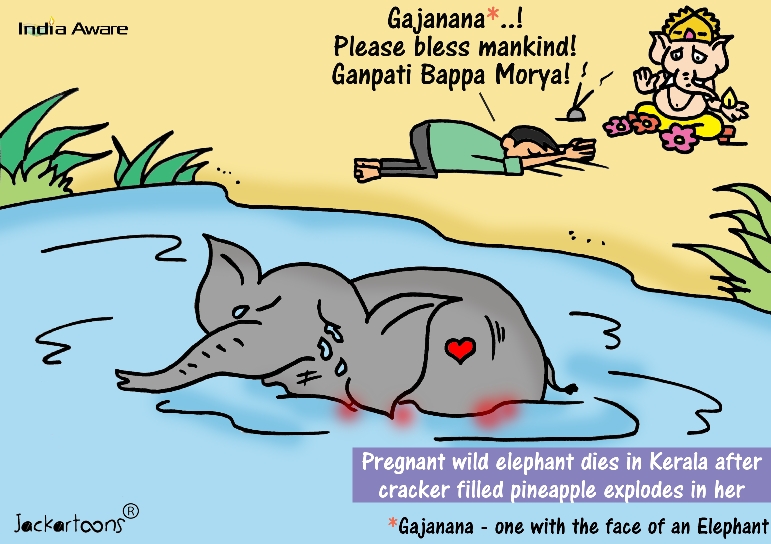 Sent from my SM-N975U using Tapatalk

Looks like so far suspects are Abdul Kareem and his son Riyasudeen....posted on facebook by user Shri Bharath... 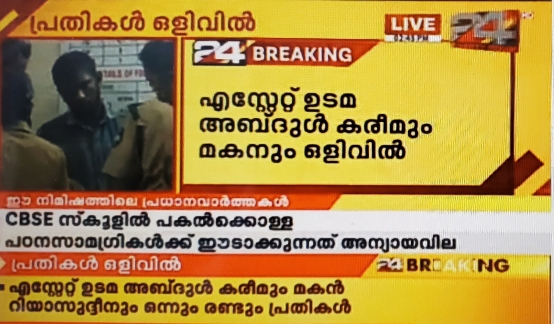 Sent from my SM-N975U using Tapatalk

Mufti's daughter is at it again with regard to the post above. She is now claiming that the new India represents apartheid where Muslims are given blame for everything from COVID to killing the pregnant elephant.

Apartheid was a system where minorities held over the majority population with a systematic government designed to enable the superiority system. In fact a better example would be the Mughal government, where a minority ruled over the majority. Also systematic race laws in effect to prevent any social mixing. I think that this would be a more appropriate example.

Unfortunately, in the Islamic world, these are terms that are readily bandied about as a smear campaign any time such perceived injustice occurs. So in other words, the appropriate justice is one where you have glasses with the saffron filter ignoring everybody else.
Top
Post Reply
4 posts • Page 1 of 1